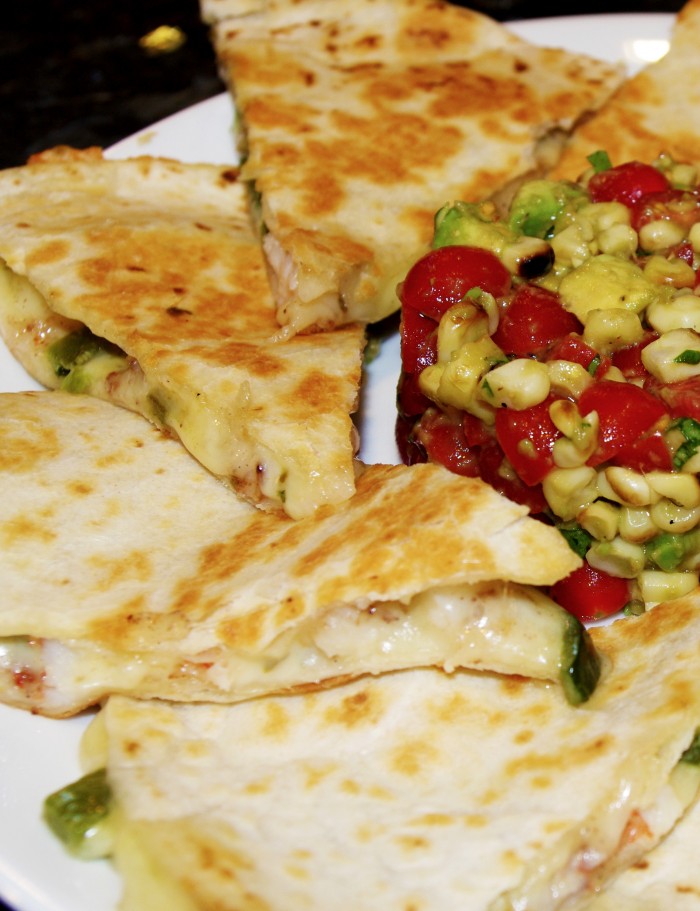 Ok, these quesadillas will rock your world and rock anyone else’s world that you serve them to.

To make the salsa, grill the corn on a barbecue and then cut the corn off the ear.  Add to a medium sized bowl.  Add the tomatoes, cilantro, avocado, olive oil and vinegar and lightly toss.  Season with salt and pepper.  Chill in the refrigerator.

To blacken the poblano pepper , using a gas stove, place the pepper directly on the flame and blacken on all sides.  If you don’t have a gas stove, use the “broil” feature on your oven and blacken on all sides.  When the pepper is blackened, place it in a paper bag for at least 10 minutes.  Remove from the bag and remove the blackened skin by just pulling it off or scraping it off with a pairing knife and then remove the stem and seeds and coarsely chop.  Set aside.

To make the shrimp, add the shrimp to a bowl and lightly sprinkle the Chinese five spice on top of the shrimp and mix well.  Put in the refrigerator for at least 20 minutes.

Heat a sauté pan to medium.  Add 2 teaspoons of olive oil to the pan.  Cook the shrimp until pink. Remove and set aside.

Heat a large sauté pan to medium, put one flour tortilla on the bottom, add 1 cup cheese, followed by the shrimp,  the poblano peppers and top with 1 cup cheese.  Put the other flour tortilla on the top.  Cook for about 2-3 minutes or until the cheese melts and the bottom is lightly browned.  Flip the quesadilla and cook on the other side for about 2-3 minutes.  Remove from the pan and let sit for about 4 minutes.  Slice into 8 pieces “pizza style”.  Serve warm with the Salsa. 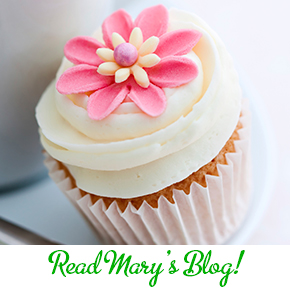 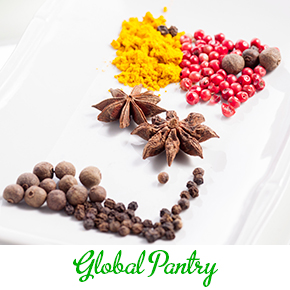 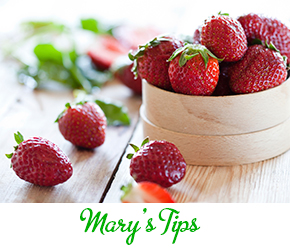 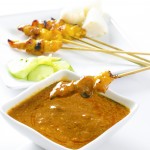 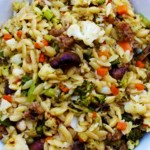 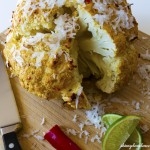 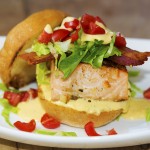 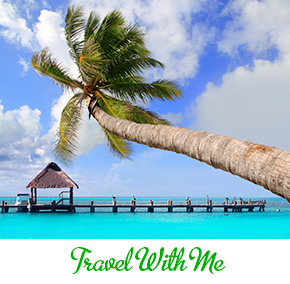 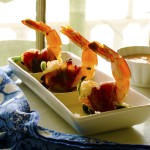 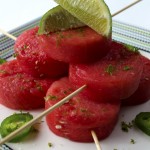 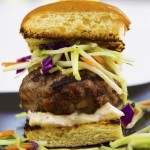 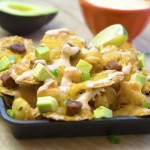